Theme: QUALITY — THEN AND NOW

Friday afternoon will be open for individual tours throughout Houston, such as at the Space Center Houston.

The division is searching for dynamic and informative presentations on a variety of quality related topics in order to facilitate a valuable and meaningful exchange of information. Though inspection related presentations are preferred, all topics related to performance excellence, continuous improvement, quality methodologies, etc., will be given equal consideration.

We are in special need of instructors to conduct hands-on, interactive workshops five hours in length.

Submit your abstract, 250 words max, to Carl Drechsel at carldrechsel@comcast.net by April 15, 2022.

All presenters will receive a complimentary, full registration to this two-day conference. 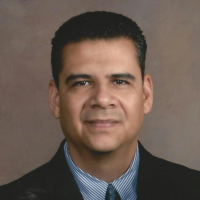 This year our regional conference is turning into a national one thanks to a joint effort with the ASQ Inspection Division. Houston is the 4th largest city in the country; you will have the opportunity to network with quality professionals from the most diverse industries such as healthcare, energy, manufacturing, etc. Quality professionals will share how the quality tools are now part of the digital world. Join us! 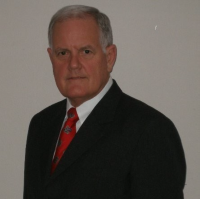 All organizations depend on quality to control processes and judge performance. Information collected by quality professionals provides critical controls on key processes. Turning data into action benefits the organizations that can leverage these data management tools. A major consideration in quality improvement involves comparing “Quality Then and Now.” The 2022 Joint ASQ Inspection Division & Greater Houston Section Conference in Houston, TX on September 29 & 30, 2022 provides the necessary skills and knowledge to leverage these critical tools. 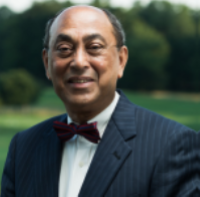 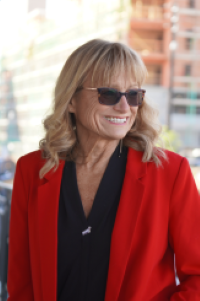 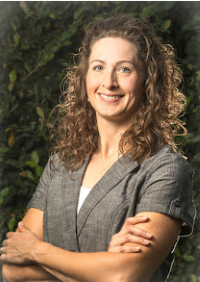 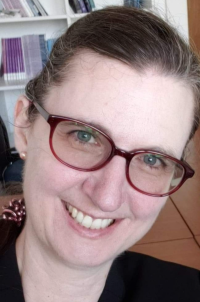 Friday, September 30, 2022 from 1:00 p.m. to 5:00 p.m. will be open for all attendees of the 2022 Joint Inspection Division and Greater Houston Section Conference to have the option to participate in individual tours throughout Houston. 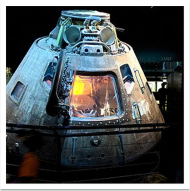 Space Center Houston is a science museum that serves as the official visitor center of NASA Johnson Space Center in Houston. It has earned a place as a Smithsonian Affiliate Museum in 2014. Wikipedia

The Houston Zoo is a 55-acre zoological park located within Hermann Park in Houston, Texas, United States. The zoo houses over 6,000 animals from 900 species. It receives 2.1 million visitors each year and is the second most visited zoo in the United States. It is accredited by the Association of Zoos and Aquariums. Wikipedia

The Museum of Fine Arts, Houston

The Museum of Fine Arts, Houston, located in the Houston Museum District, Houston, is one of the largest museums in the United States, and the 12th largest in the world by gallery space. Wikipedia

The Lone Star Flight Museum, located in Houston, Texas, is an aerospace museum that displays more than 24 historically significant aircraft, and many artifacts related to the history of flight. The museum's collection is rare because most of the aircraft are flyable. Wikipedia

Includes messages from the Chairs, speaker photos, as well as an overview of hotel information and pre-conference courses!