In 2010, K&N Management became the second food service recipient of the Malcolm Baldrige National Quality Award and the first restaurant group ever to receive the Texas Award for Performance Excellence.

Climb to the Top 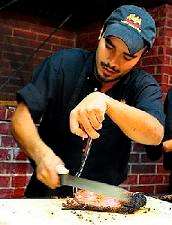 K&N Management was one of seven organizations receiving a 2010 Baldrige Award.

Read about all seven 2010 recipients in the April 2011 issue of QP magazine (members only). 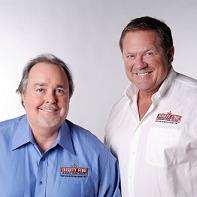 Learn more about the
Quality Texas Foundation and the
Texas Award for Performance
Excellence (TAPE).