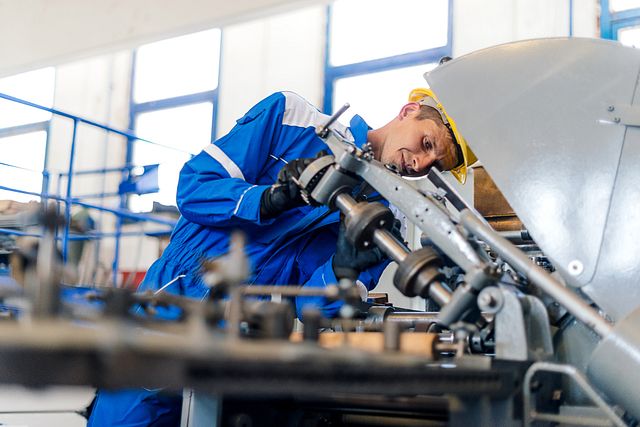 Arun Hariharan is a quality, knowledge management, and performance management practitioner. He has worked with several large companies and is the founder and CEO of The CPi Coach.

Written for both quality practitioners and business leaders, his latest book, Continuous

Hariharan has worked with business processes, systematic thinking, customer focus, quality, and performance measurements in a variety of companies and industries as diverse as financial services, telecom, manufacturing, conglomerate, and management consulting.

He spoke with ASQ about key lessons in establishing a culture of continuous permanent improvement.

The other company, because it enjoyed a monopoly for many years in its market, made good money for several years despite palming off a shoddy quality product. The party lasted as long as customers had no choice. In the 1980s competition set in, but this company still refused to pay attention to quality or excellence. It believed that it would always have a bunch of “loyal” customers despite its poor quality and despite competitors offering better value.

The reality turned out to be very different. From the very first year that competition set in, the company that did not believe in excellence started losing market-share, eventually going bankrupt. An announcement of its shutting down appeared recently. On the other hand, Toyota, a company that believes in a culture of excellence, is a world-leader in profitability and market share.

Q. How big of a role should upper management play in establishing a culture of excellence versus regular employees?

For example, I know CEOs who have spent time month after month for years in reviewing quality and customer related performance measures – with the same seriousness with which they review revenue and profits. Another important thing that upper management must do is to ensure that employees’ performance appraisals, starting with the CEO, include measures related to excellence – and that people’s bonuses and growth in the company are actually linked to this.

Perhaps the most important element in establishing the culture of excellence is for upper management to create an atmosphere where employees genuinely feel encouraged, not afraid, to make quality problems, defects and customer-complaints visible, so that they can be solved and prevented.

Q. Is there one particular tool or tools that you recommend are used every day in an organization that wants to commit to establishing a culture of excellence?

AH: We found that if strategic COPIS, root cause analysis, value stream mapping and simply listening to customers can become the organization’s habits rather than merely seen as tools to be used by a few, they will go a long way in establishing a culture of excellence.

Q. How should leaders capture, retain and apply organizational knowledge gathered in the pursuit of excellence?

AH: I look at customer-voice (which could include complaints or data obtained by surveys) as the most important part of organizational knowledge gathered in the pursuit of excellence. Once this knowledge is captured, some of the methods described in my recent book (such as root cause analysis to get to the root of the problem, identify the solution, and make the solution permanent by embedding it into the process) could be applied.